Like many people that receive a new product claiming to work, I was skeptical. I received my new prototype ‘Buck Reel’ from Reel Game Calls owner Drew Rouse last October while hunting together in the bluff country of southwestern Wisconsin. I wasn’t convinced this new Buck Reel could make a difference in my hunting success. See I had reason to be skeptical. At this point I had utilized a typical ‘can’ doe bleat call for the better part of the last decade. Over the course of hundreds of hunts, and endless empty encounters after flipping the can over again and again — I had little faith a different doe bleat would provide success. Until it did.

SO EASY TO USE

It didn’t take me long to fall in love with this new revolutionary deer call. Right away I found the call super easy to use. I was able to manipulate both the volume and tone of the Buck Reel simply by increasing or decreasing my air flow or by squeezing down lightly on the call with one hand. Unlike the troubling inconsistency with trying to keep a can call bleat short and concise, I was easily able to make short bleats emulating a true doe estrus bleat. Needless to say I quickly became excited to take this call out into the Wisconsin hardwoods.

REELING IN A WISCONSIN GIANT

Over the next two weeks I was amazed at the effectiveness of the Buck Reel. I was able to call at least a half dozen bucks into shooting range while blind calling (calling without having a buck in sight) during the first three-day weekend I worked the call. The morning of November 12th ensured that a Buck Reel will forever remain in my pocket every time I hit the whitetail woods. After an eventful morning had me watching bucks run and chase does in the woods across a field, I decided to switch treestands at 8:30am. After methodical step-by-step walk to my new treestand set-up I approached the base of the tree. Before I could start my ascent I was shocked to have a 10-point buck scramble up the bluff from a hollow below with his nose to the ground. Dejected as he sprinted wildly up to the ridge top, I pulled out my Buck Reel from my pocket and attempted three Estrus Bleats in hopes of bringing him back down to my location. What happened next was even better! Seconds later a small 4-point buck came crashing up the same hollow,
followed by a massive 12-point beast we had nicknamed ‘Splitter 2’ for his matching split G2s on both sides of his rack. After Splitter 2 bullied and chased off the small buck, he spun around and head straight back towards my tree. Not seeing the doe he was after he started back down the hollow, but presented me with a 35 yard quartering away
shot. I had just ‘reeled’ in the biggest buck I had ever laid eyes on in the wild. It was pure jubilation later that day when I recovered the animal less than sixty yards from where I had made the shot.

WHY IT’S A GAME-CHANGER

Why is this doe bleat call a game-changer? I’ve already mentioned this call is super easy to operate. Besides being able to manipulate tone and duration of the call – I believe their are two other overlooked factors that make this call stand above all other doe bleats. I cannot underestimate the importance of being able to control the volume of doe bleat sounds. A can call provides one finite volume. I can make a Buck Reel bleat loud if I need to grab the attention of a distant buck – however, even more important to me is I can feel extremely confident in finessing a soft, subtle bleat if that buck is in close proximity. This can mean the difference in a buck skirting me at 50-60 yards or closing the distance to within bow range.

The second game-changing factor this call has is its size. This call easily and comfortably fits in my pants pocket, or in the chest pocket of my jacket or vest. It is in my hands instantly if I need it, whether I am up in the tree or walking to my stand. The problem with many can calls is the awkward size – never comfortable in a pocket – and doing you
no good stuffed in your backpack when you want that call now.  The Buck Reel is always in my pocket – ready to call in another buck this season – and it should be in your pocket
this season too. Get the call that can make a difference in your hunting season!

I have been bow hunting elk for twelve years and guiding for elk the past four. I have made a lot of mistakes in the field over those years and have heard a lot of different noises made by elk. Last season I was introduced to Reel Game Calls and it has truly changed my ability to become one with the elk, especially in large heard scenarios. I have never been able to use an open reed reliably, and when I put my mouth to my first Elk Reel the difference in simplicity and realism was unparalleled!! I have reeled in more elk with these calls in two seasons than I could have ever dreamed! This season I successfully seduced a 6×6 on public land to less than twenty yards for a perfect broadside shot with my bow! I had never believed in calling them in until I made it happen multiple times with my Elk Reel! This product is no joke!

It poured my first day out and even in the rain I didn’t have an issue. On day two I called a nice bull in for a 17 yard shot. It only took three days of owning this call for me to put a bull on the ground! Great calls, easy to use, with an excellent staff behind them. You can’t go wrong with Reel!

Half way through the season and I’ve called in four bulls and a handful of cows/calves with this call. Several of them came running like I was reeling them in on a fishing pole. The call works when wet. And I can teach my girlfriend how to use it in a matter of seconds. It makes any sound I want, including the assembly mews that have been crucial to my elk hunting success. And it makes great calf sounds. It was immediately obvious that elk respond to this call differently than any diaphragm or reed call I’ve owned in the past. It’s like they don’t question whether its real, they just assume I’m an elk. My friends are hooked too. This call helped three bowhunters fill their tags. I will never go elk hunting with it. Best cow call ever.

The best call on the market! There is no comparison. So easy, my 5 year old can be my caller next season! Finally, something that doesn’t sound like a Kazoo, when you need it to sound like an Elk. Nice work!!

Customer reviews of Reel Game Call’s “Elk Reel” calls on www.rokslide.com.  We’re happy to share some great feedback, see what customers think of using Reel Game Calls!  The review is very descriptive and will be helpful for our customers to read as our call truly is American ingenuity and innovation at its finest. With rifle Elk season upon us we would love for anyone else that has bought an Elk Reel and used it during the bowhunting, early rifle and muzzle loader seasons to weigh by emailing: elkreel@gmail.com 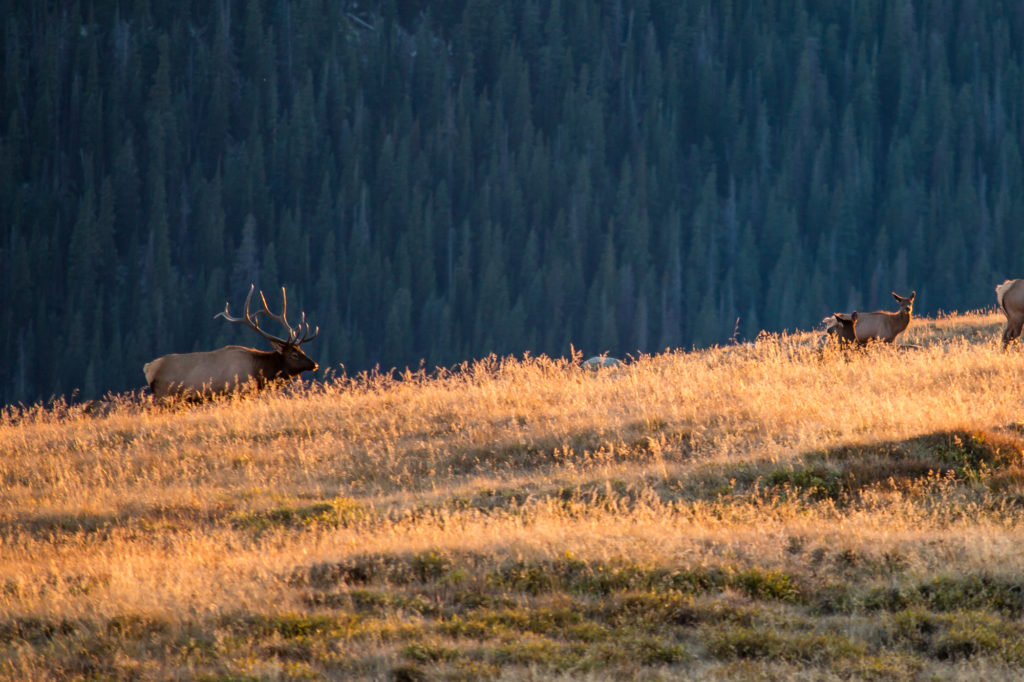 The best Elk Calls in the world!